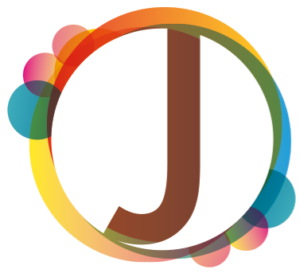 Want to work with us?

See what we've been up to 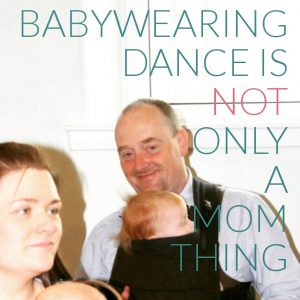 When you look at the world, there’s increasing gender equality. Where women were once the only caregivers to our youngest members of society, now, men are taking a real hands-on approach to fatherhood. Men see their roles as more than just the breadwinner, the masculine figure, the authoritarian. They see themselves as caregivers, devoted parents and loving.

This shift is very clearly reflected not only in terms of physical care but also with how men carry, cuddle, and hold their babies. There’s nothing more evident of this shift than the increasing number of babywearing men. Look down the street and you’re bound to find a man wearing a baby – maybe even two, or twenty depending on where you are. It’s a phenomenon that reflects men’s new role with their children.

Is it because men feel less comfortable and confident with their own bodies in motion than women? Do they feel societal pressures against showing emotions, love and affection in public, particularly through the medium of movement and dance? Or is it simply that dance is still considered part of the “feminine” domain?

Whatever the reasons, let’s break the cycle. Babywearing dance isn’t just for mom and baby.

There are plenty of examples of men breaking the mold and taking the first dance step forward.

Let’s help the men in our lives – fathers, brothers, uncles, grandfathers and friends – cast out the fear, the negative feelings and societal stigmas they face when taking up babywearing dance. Let’s work to create safe environments for men to come to dance with their babies, whether at home, in a class or on the street.

Let’s encourage our men, and our children in turn, that dance is beautiful, fulfilling and soul refreshing. It’s a way to bring joy, happiness and love to each other.

Let’s break societal boundaries and help create a new world where dancing, babywearing dance and dancing as a family are the norm. Let’s create a world where everyone feels confident and comfortable to move to the beat of their love.

And we invite all men to join us in this world.

There’s a dancing dads revolution taking place right now. Check out this wonderful video clip of dads dancing with their babies with GroovaRoo Dance in San Diego, California. To follow their dancing dad-volution, follow GroovaRoo Dance on Facebook and Instagram.

Dance with Babies in Havering-Essex